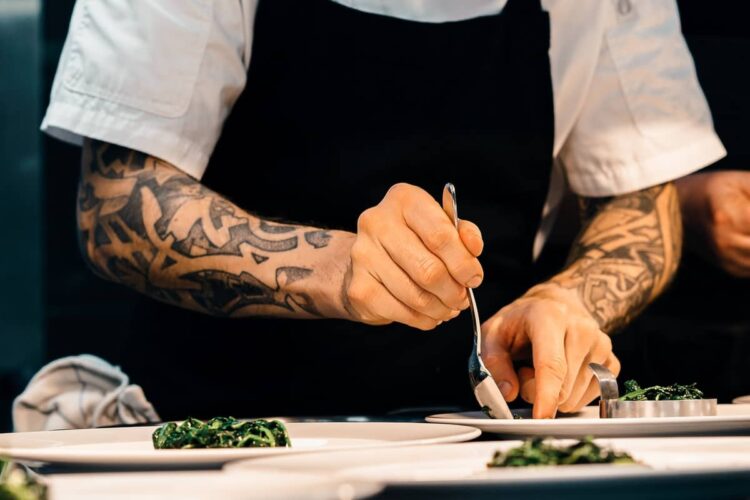 What better way to enhance your culinary skills than to be right there when a famous chef posts an interesting Instagram story? Instagram is a platform where anyone can follow anyone. In most cases, it’s the famous celebrities that drive the most followers. Some of the names on this list are world-renowned chefs that have their own cooking shows.

That makes their accounts more interesting when it comes to learning new cooking tips and tricks. So, let’s see what the best chefs to follow on Instagram are.

Ramsay is a household name in the cooking industry. A world-renowned chef having appeared on many cooking shows, Ramsay is a chef everyone should follow. His Instagram is of true value. Not only do we get an insight into his day, but we also see a side of Ramsay that Hell’s Kitchen of MasterChef doesn’t tell us.

Although doing that might be difficult, considering Ramsay has been awarded 16 Michelin stars, a man can always dream.

Ramsay and Oliver have two very different cooking styles. Jamie Oliver is a chef that’s also appeared on numerous cooking shows, but the reason why he’s so different than Ramsay is his attention to organic and fresh produce. Unlike Ramsay, you’ll never see Oliver in a bad mood.

Partly why people love him is the fact that he’s always in the mood and loves spreading joy through his lively personality. Oliver is also quite the writer. His world-renowned cooking books make him the second biggest-selling author of non-fiction books. The person that occupies the number one spot is the author of a famous fiction book called Harry Potter. That should tell you just how popular his cooking books are.

But if you’re not into reading, then head over to Oliver’s Instagram account for an insight into how a vegan should prepare their meals.

So far, we have three British chefs that have more than 100 shows between them. So what’s missing in all of it? A third British chef to complete the holy trinity. If you’re a fan of cooking, then Nigella Lawson is the third Instagram account to follow.

Being a famous international celebrity and a best-selling cookbook author, Lawson’s Instagram account is a bundle of joy and creativity. What sets Lawson apart from both Oliver and Ramsay are her recipes. Her cooking style is much different than both of them, with her focusing more on French and British cuisines. She frequently likes to mix both cooking cultures and she’ll make sure to post the creations on Instagram.

She’s also done a couple of cooking shows and written plenty of books to satisfy your appetite for reading.

Vikas Khanna was born in India before making his name in the states. The culinary skills of Khanna managed to award him a seat on multiple MasterChef shows like the Indian and Australian. Khanna is a prominent TV personality that has also appeared on numerous other shows like Twist of Faith and Hell’s Kitchen.

So it’s safe to say that Vikas Khanna comes with a huge pedigree and a Michelin Star behind his name. The award was given for his signature dish called the Kandhari Paneer. Khanna’s cooking style has been revolutionary. You won’t find a better chef on Instagram that prepares better Indian cuisines than Khanna.

Although he has only 1.2 million followers on his Instagram, he is definitely a personality you should be following.

Bottura’s love for Italian cuisines makes him a must-follow on Instagram. After all, who doesn’t love a pasta or pizza recipe to show off to friends? 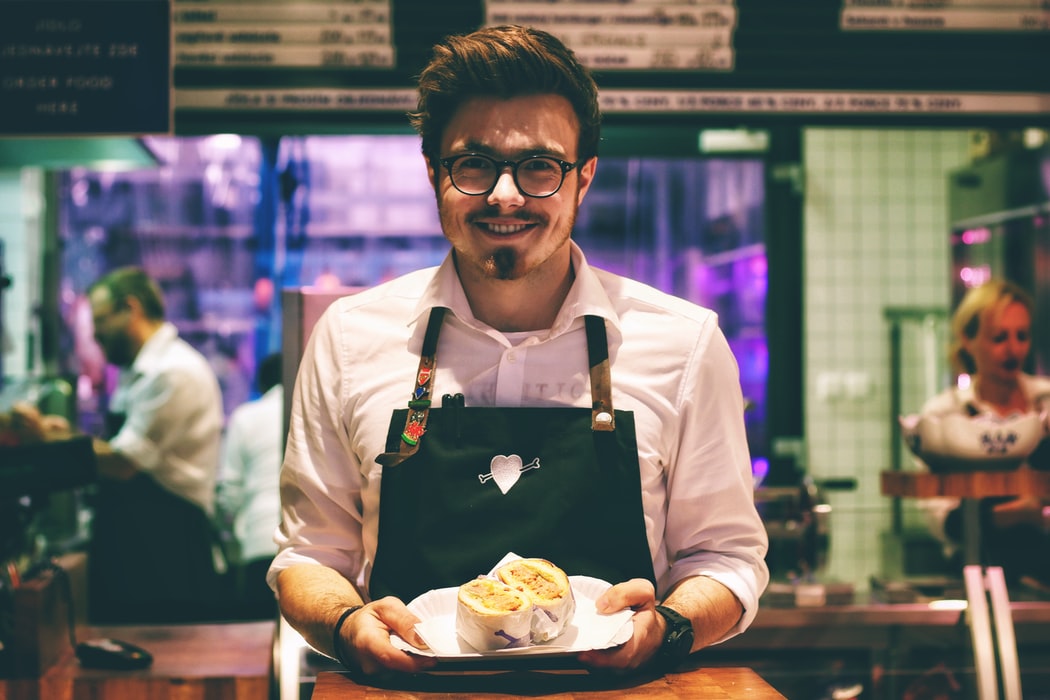 Hi, I'm CJ. A Southerner in New York with a passion for good food, an amazing lifestyle, and a clean kitchen.